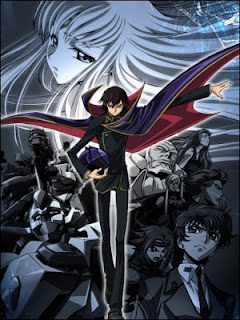 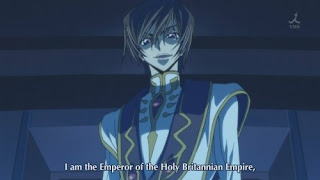 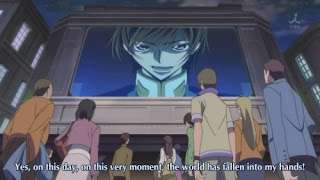 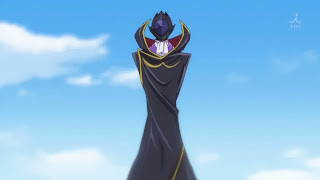 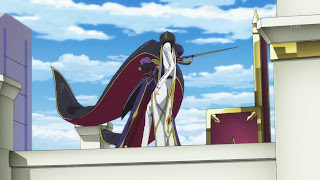 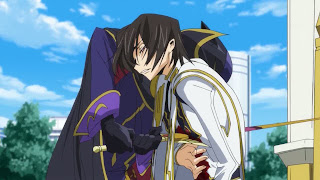 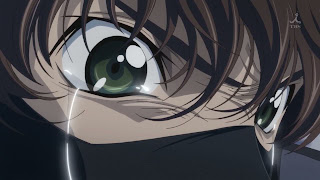 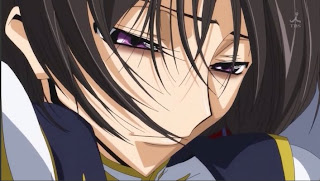 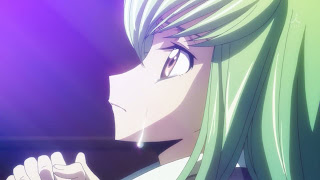 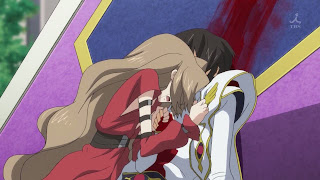 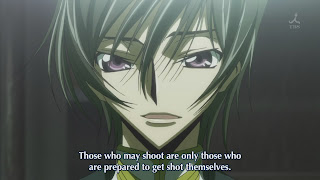 All in all, Code Geass is a recommended watch for those who haven't watch it. The whole 2 seasons of Code Geass was very enjoyable to me.

Getting around slow Firefox3 URL/Address Bar

Firefox3 introduced a cool address bar improvement. However, its running way too slow on my machine, and sometimes locks down firefox...

For years the local FOSS community has been planning to host a FOSS conference in Malaysia. A real proper good one, by the technical...