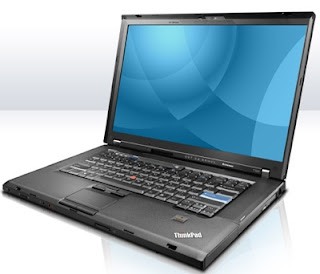 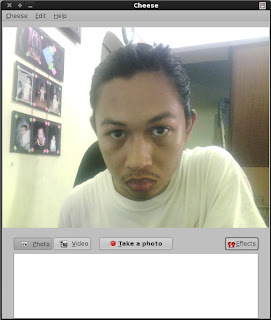 I was looking for some cli tools to convert odf to html, however, most ODF converters I found out there utilizes OpenOffice-Uno or Op...