This work is licensed under a Creative Commons Attribution 4.0 International License.
I have been using diazotheme.bootstrap for a number of community sites for quite a while now. It was originally developed around November last year with Bootstrap 1, and have gone through some updates and enhancements to Bootstrap 2 , but it only remains in its github repository, but never actually released properly. 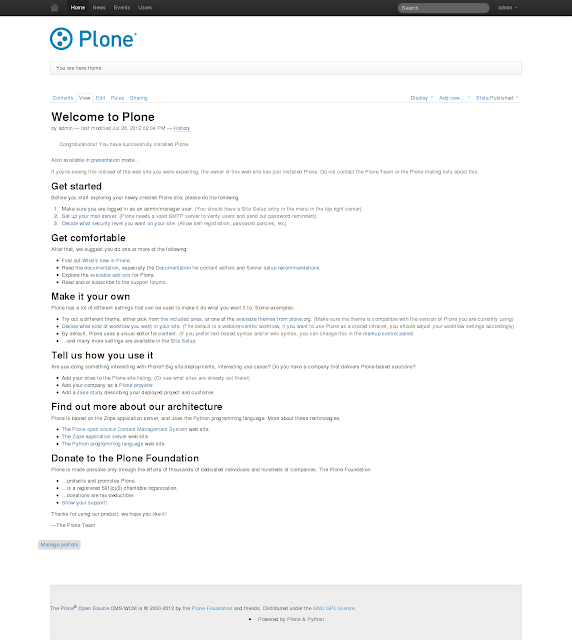 Btw, should I fork this into collective github?

Virtual hosting on Grok (or Bluebream) - without a reverse proxy

When I was poking at creating the Grok template for OpenShift, I needed to add virtual hosting for the test application.However, Open...

Using OpenShift with a project on SVN repository

OpenShift uses GIT for the internal repo, however, you might have existing projects which are on SVN which you want to deploy into Op...