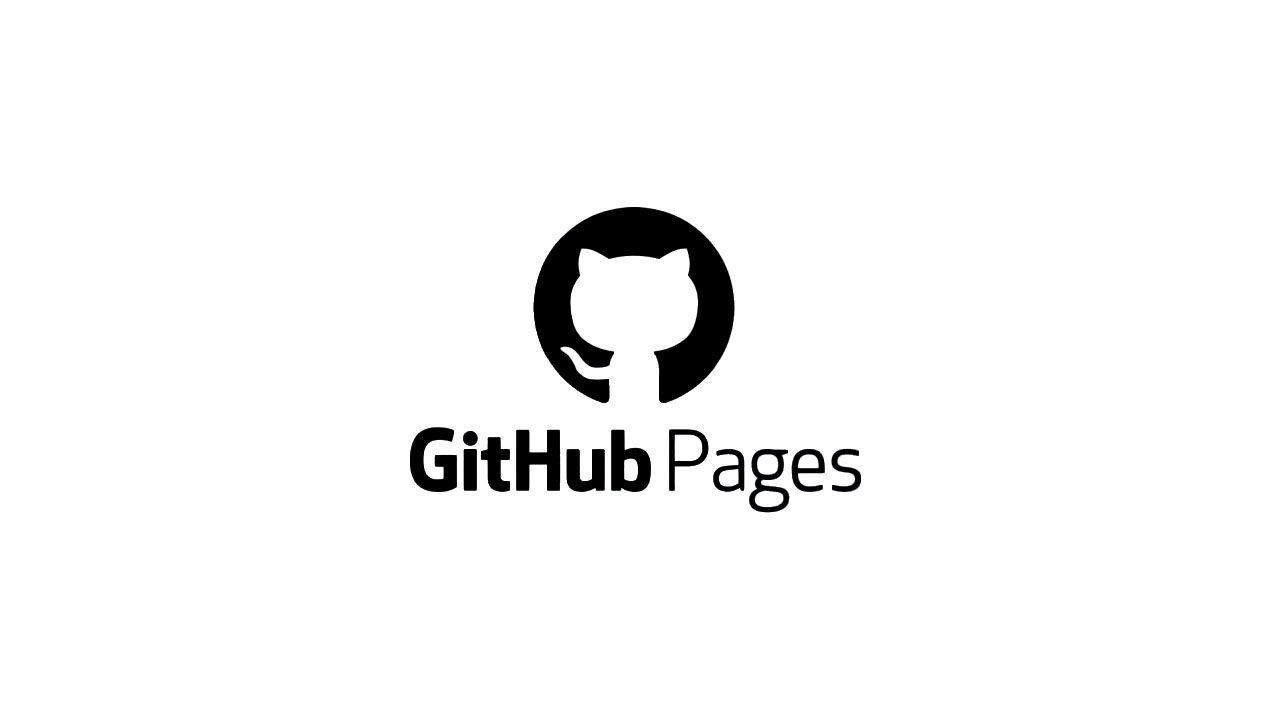 The move to social feed platforms have pretty much made me wonder what to put on this blog, and one conclusion that I’ve reached was to use it mostly to post tech tutorials and howtos. However, due to the limited features of Blogger, I regularly faced frustrations when writing on its editor, primarily with the lack of tools for handling code snippets.

I’ve reviewed Wordpress and Medium but Wordpress seems kinda overkill for my needs, while Medium have similar limitations as Blogger. Having regularly used Sphinx and RestructuredText for my documentation needs, which I found pleasant for writing, made me wish for a blog platform out there that works with RST. When I discovered Github Pages can be used to host static sites for free, I decided that I would want to migrate this blog to it, and use some form of static site generator to generate things from RST.

Years of procrastination later, I stumbled upon Ablog which is basically Jekyll-like extension for Sphinx, which I finally get around to try it out, however, its lack of Blogger migration tool, a not-that-straightforward way to customize how things are rendered, and also the fact that it is a project that is now stuck in maintenance mode, made it not that attractive to use.

Finally I decided to try out Jekyll, and after a day of of hacking and tweaking, finally, this blog is migrated to GitHub. It is still not RST, but at least it is not as bad as the editor at Blogger, and I can customize and automate quite a bit of things. Jekyll still have some quirks that annoys me, primarily the part where it list down all posts from beginning of time in its category/tag pages, but with some tweaks I managed to made it a bit bearable.

Hopefully now that this blog is on markdown+git, I can be a bit more motivated to write again.

In Abyres, we use Apache Superset for many of our data visualization needs. Traditionally, we utilize Superset primarily from what di...

End of last year, CentOS project announced that they are shifting theirfocus to CentOS Stream.

Abyres Data Visualization, powered by Apache Superset is now on COPR
Is CentOS Dead? The reports of its demise are greatly exaggerated.