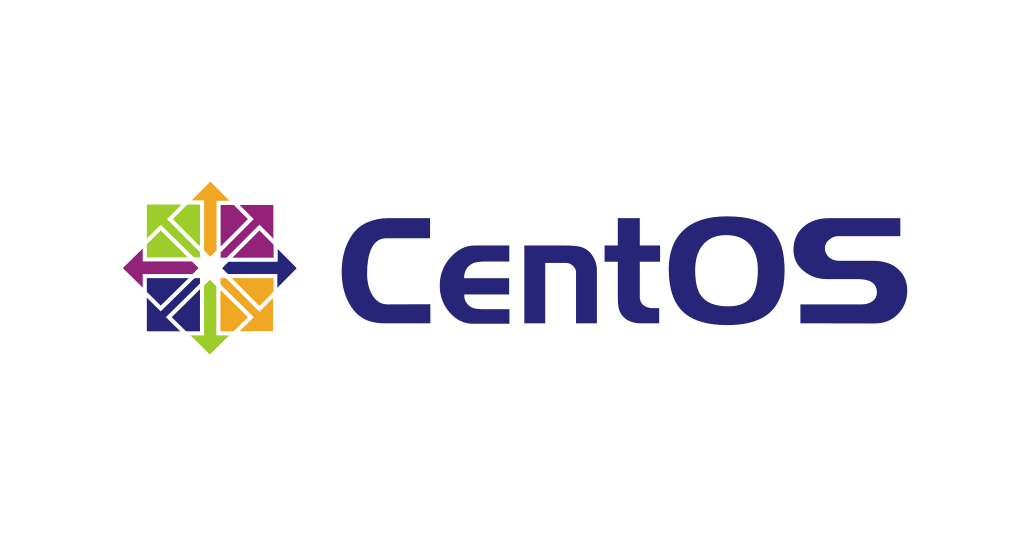 End of last year, CentOS project announced that they are shifting their focus to CentOS Stream.

Not surprisingly, this triggered a major outlash from users worldwide, especially from those who barely understand the change, and merely react to perception raised by various online media, who are not even contributors to the Fedora nor CentOS project. The general tone is, “RedHat have killed CentOS”, “CentOS is dead”, and similar perception.

However, this is far from truth. The focus to CentOS Stream is primarily:

Historically, CentOS tracks RHEL, of which a new CentOS release is created, after a new RHEL release is launched. This make sense at the early days of CentOS, where it is primarily a rebranded rebuild of RHEL. But take note, the point releases of RHEL recent years, are primarily a snapshot of a specific state of the RHEL updates repositories, akin to a mid-release Fedora respin. This allows sysadmin to create a new installation with latest set of packages with latest bugfixes from the start, rather than installing an old point release, and yum update afterwards. A legacy from the era where internet was a fraction of the speed available today.

Empowering the Community in C(ommunity)Ent(erprise) Linux

This is something which I believe many users would barely appreciate, but is something very important to us who involve in Open Source OS level development, or involve in supporting our clients commercially. The traditional CentOS is not that open to community, because it is trying to keep bug-to-bug compatibility to RHEL. This is a problem when:

While majority of users who involve in application deployment, or userspace application development barely have any use case for above flow, for those who are involved with large enterprises and large projects that work closely with RHEL/CentOS ecosystem would face frustrations in the processes. This is especially true for projects such as OpenStack, OKD, oVirt, and companies such as Intel and Facebook, who uses, fix bugs and improve CentOS. The new change of project governance now would make it easier to the community to get involved.

Remember here, a “community” in an Open Source project are people who contributes to a project, which can be as doing something as simple as promoting the project, supporting/helping others in using the project in community forums, or something more complex such as fixing bugs and building new features. A user who only consume, while some may argue is part of the community, barely holds currency in influencing the direction of the project. One could not expect a consumer-first direction like what can be seen in commercial softwares, because in commercial softwares, the consumers are contributing back in the form of payment to the organization that produce the software, and that is a big influence. When the threshold of contributors drop in an Open Source project, or start to be mainly handled by a single person or organization, a project is more likely to die, or to turn to proprietary model in order to sustain itself.

Some argue that the switch to rolling release model of CentOS Stream would imply CentOS would now no longer be stable. But what exactly is “stable”?. In software development, the word “stable” can mean different things. To a consumer, “stable” is usually mean something would not crash, nor have issues. However, to developers, “stable” means a state of no changes nor updates.

Being “stable” in the sense of no updates, may not translate to “stable” of no issues. Modern software development usually applies agile methodology to develop software. An initial version of a software may not be issue-proof in its early releases, and would require constant updates to be rolled out to fix issues. However, constant updates would mean, the software is not “no-changes stable”. Traditional CentOS and RHEL is very resistant to changes due to its approach of minimizing updates, however, this results in an ecosystem where new bugfixes to softwares could not be easily rolled out, and also create an environment that is difficult to work with for modern agile developers who may require latest version of components, which carry latest bugfixes and improvements. Unlike the old days where software were developed in very slow waterfall model, modern application development demands faster adoption of updates, and there is a need to address this requirement.

Having said that, “no change stable” is also important, however, not in the sense of barely having changes. There can be changes, but changes are managed to minimize service distruption. How software developers traditionally manage this stability is through good release engineering which splits software releases into major and minor release. Within a major release, users of a software can expect no changes in the public interfaces of the software, and that all other software that depend on it would continue working, across all minor releases of the software. Minor releases would only be doing bugfixes, and new feature introduction, without breaking existing functionalities.

Circa 2013, there was an initiative in Fedora in creating a better, and more agile Fedora, called the Fedora.next Initiative. One of the result of that is Fedora Modularity, which is a new architecture where Fedora would have a base OS layer, which are maintained on its own stream, and “modules” where users may choose a specific major release of a software component, and only receive updates related to that major release. CentOS/RHEL AppStream repositories, introduced in RHEL8/CentOS8, was born from this initiative.

With AppStreams, you can now choose to, for example, enable only PostgreSQL 9 and subscribe to its updates and bugfixes, without risking your system updating to PostgreSQL 12, which is also available in the modularity repos. This create a platform that would allow better “issue-proof stability”, while keeping balance with “no-changes stability”.

With fixes landing in CentOS first before going into RHEL, it also opens up better opportunity for the community to receives fixes early, and bugfix contributions from the community would be easier to be accepted. Additionally, Fedora still play a role in ensuring stability of CentOS/RHEL, because introduction of new major features and major component versions will still land in Fedora first, instead of CentOS. Fedora still serve as the development ground for the next major release of CentOS/RHEL, through the Fedora ELN (El-nino / Enterprise Linux Next, whichever you fancy), Buildroot.

One might think that with CentOS receive fixes first before RHEL, CentOS is now a beta for RHEL, however, this is nonsense. Under that analogy, would the traditional setup where RHEL receives fixes first before CentOS, make RHEL a beta version of CentOS?. We all know that is false.

What’s with the EOL?

The announcement from CentOS of EOL-ing traditional CentOS is mainly about that they are stopping the effort to produce point-releases of CentOS 8. CentOS 8 will still continue to be supported until RHEL 8 full-support EOL, which is until 2024. CentOS 9 will still be released alongside RHEL 9, and that too, will be supported until RHEL 9 full-support EOL.

Hope this clears up the FUD about CentOS Stream that have been going around for a while now. You may also check out this presentation for additional information.

This blog, originally created circa 2005, was originally hosted on top of Google’s Blogger. At the time, Bloggerwas a decent free pla...

Migrated to Github Pages
How to get ILI9486 Raspberry Pi 3.5" LCD to work with Fedora ARM